Thursday, 02 December 2021
HomeKnowledge centreNews and StoriesHumans are killing the natural world and themselves, UN Report says

A landmark new report from the UN, the most comprehensive yet, has revealed that 1,000,000 species are threatened with extinction, while ecosystems have declined dramatically with grave impacts on people around the world now likely.

Compiled by the Intergovernmental Science-Policy Platform on Biodiversity and Ecosystem Services (IPBES) it paints a frightening picture of a rapidly declining natural world.

The report, which involved 145 expert authors from 50 countries working over the last three years, assessed changes over the past five decades. It provides a comprehensive picture of the relationship between economic development pathways and their impacts on nature, and also a range of possible scenarios for the coming decades. Its summary was published on 6th May.

“The overwhelming evidence of the IPBES Global Assessment, from a wide range of different fields of knowledge, presents an ominous picture,” said IPBES Chair, Sir Robert Watson. “The health of ecosystems on which we and all other species depend is deteriorating more rapidly than ever. We are eroding the very foundations of our economies, livelihoods, food security, health and quality of life worldwide.”

In an interview with the Today in Seychelles newspaper, Nature Seychelles' Chief Executive Dr. Nirmal Shah called the report "very alarming" adding that "it shows that nature is disappearing at a very fast rate." 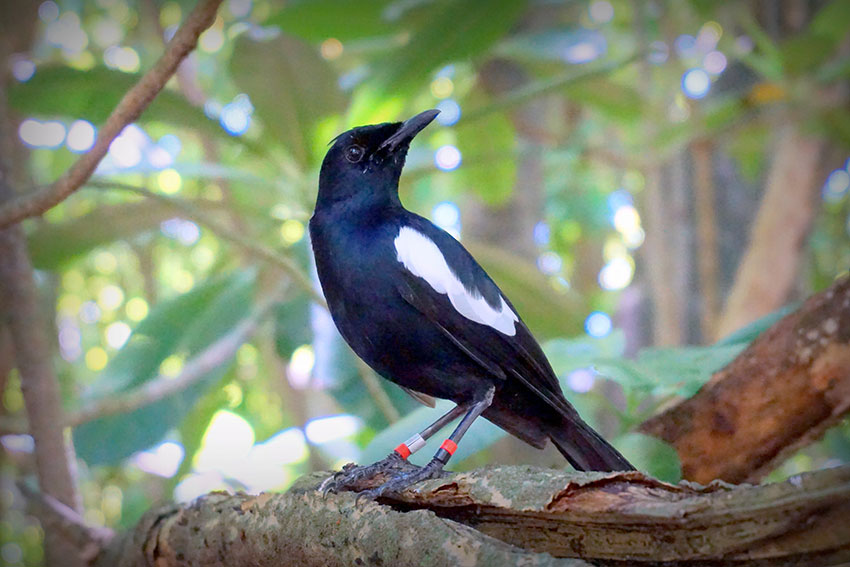 Seychelles has had tremendous success in saving some species like the Seychelles magpie robin.

He explained that though in Seychelles there has been "tremendous success" in projects such as restoring island ecosystems, repopulating them with previously critically endangered birds, and large scale coral reef restoration, "the problem is we do not have enough experts and so don't know what we are losing here."

A lack of scientists monitoring ecosystems and carrying out research means there is an undetermined value associated with things like fish provided by Seychelles' oceans and the tourism provided by its beaches and corals.

"We know what we know. Then we know that there are some things we don't know. But there are also things that we are not aware we don't know - even though they are happening right in front of our eyes," Shah explained.

Seychelles has seen the extinction of many of its species - such as the Saltwater crocodile and Seychelles parakeet - and many more are currently listed as "Critically Endangered" on the IUCN RedList, however, Shah remains optimistic for the future. 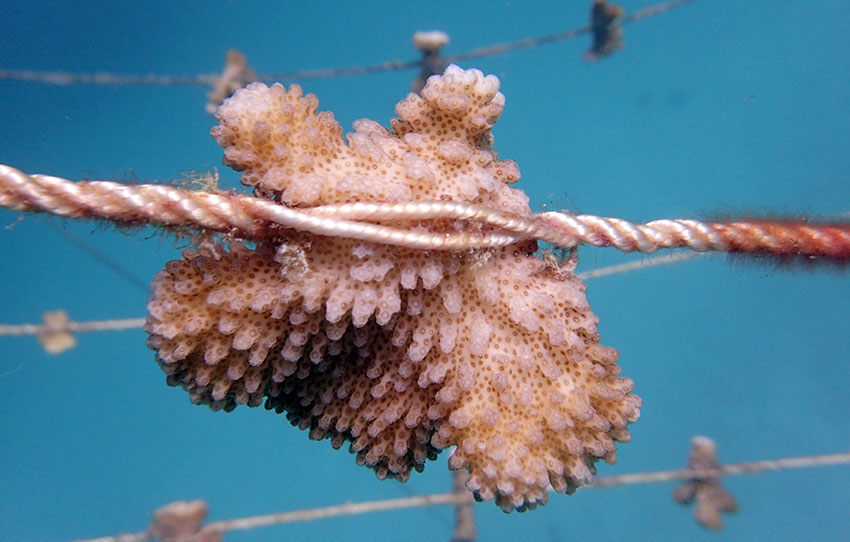 "As I am a positive person, I am very optimistic we can solve some of these problems," he said, referring to previous success of some of the conservation projects he has carried out with Nature Seychelles in collaboration with BirdLife International.

The IPBES has said that although, "current global response is insufficient, through ‘transformative change’, nature can still be conserved, restored and used sustainably and opposition from vested interests can be overcome for public good."