Cousin Island is certified as safe to welcome visitors by the Department of Tourism and the Public Health Authority, and all members of staff are vaccinated.

To enable a smooth and swift disembarkation, we are asking tour operators and solo travellers to please fill in the attached form and bring it with them. 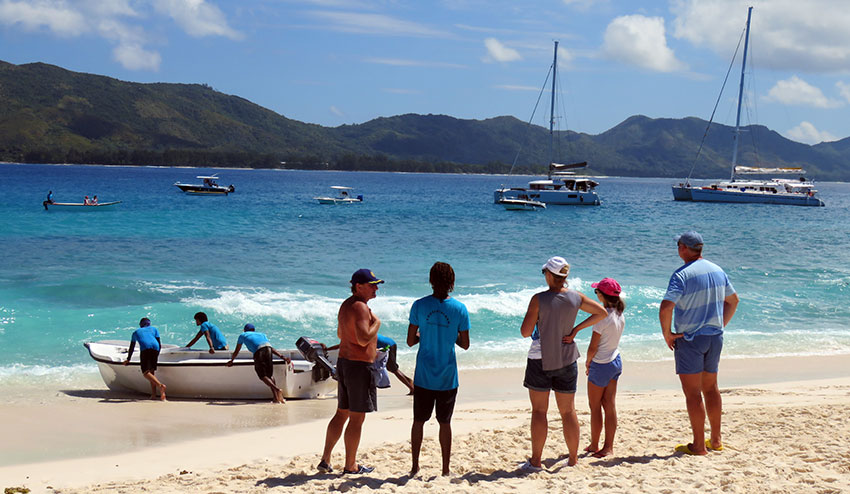 The island is open to visitors five days a week (Monday to Friday), between 10:00 a.m. and midday, and there is no overnight accommodation. Visitors pay an entry fee of SCR 600 for all non-residents including children and SCR 300 for residents.

Film crews and commercial photographers pay commercial fees and should contact the Mahe office prior to getting to Cousin. Telephone: (Mahe Office) +248 2519090, (Cousin Island) +248 2605700, Email: This email address is being protected from spambots. You need JavaScript enabled to view it.

Locals or educational groups should contact the Nature Seychelles office on Mahe for details regarding the transfer from Praslin Island to Cousin Island. 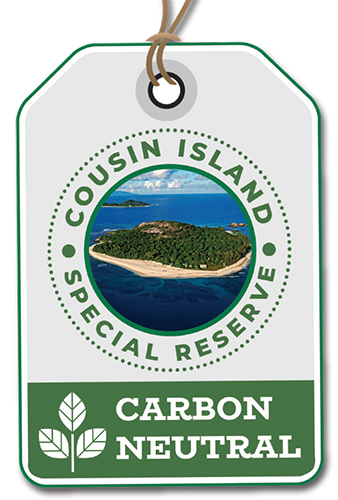