The 8th of March was International Women's Day. We celebrated women in Seychelles and around the world breaking biases, glass ceilings, and other barriers. Did you know that there are some animals from whom we women could learn a thing or two? Here are 4 things we can learn from some of our favourite animals on Cousin Island. 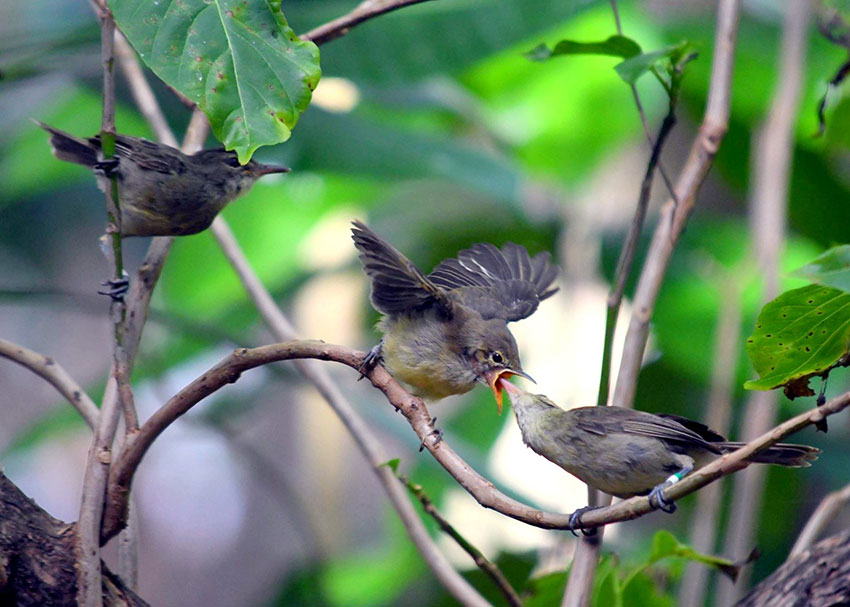 Cooperate like Seychelles warblers
It takes a village to raise a child, goes an African proverb. Seychelles warblers know a thing or two about this. For decades, the Seychelles Warbler Group has dedicated itself to researching these iconic birds. Their study has covered many aspects of their biology over generations. They have revealed that the birds take part in cooperative breeding, where young warblers, especially females and grandparents, help care for the young. The ladies live longer and age slower as a result! These findings help explain why we often do better when we live in groups and raise our children together. 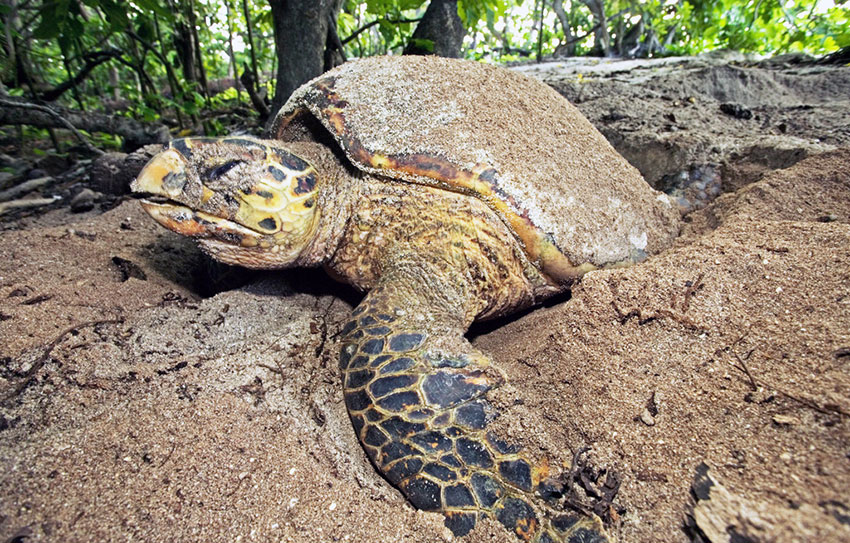 Persist like Hawksbill turtles
A Hawksbill turtle hatchling learns to fight for its life the minute it emerges from the nest. To reach the ocean, it must overcome natural predators like crabs, and other physical obstacles. It has to swim for its life in the so-called "swimming frenzy" to get far from shore. It will have no mama to guide it because female turtles leave their nests and eggs behind to develop on their own. It has a one in a thousand chance of surviving into adulthood, according to some experts. It will live what is referred to as its "lost years" when its whereabouts are unknown. In about a decade, it will reappear in coastal areas to forage. In adulthood, the female will return to the beach of its birth to nest, crawl up the beach, find a spot, prepare and nest for hours, and begin the cycle of life once more. The beach must be free of pollution, erosion, and poaching. Despite all these challenges, Hawksbill turtles have persisted for millennia! So must we. 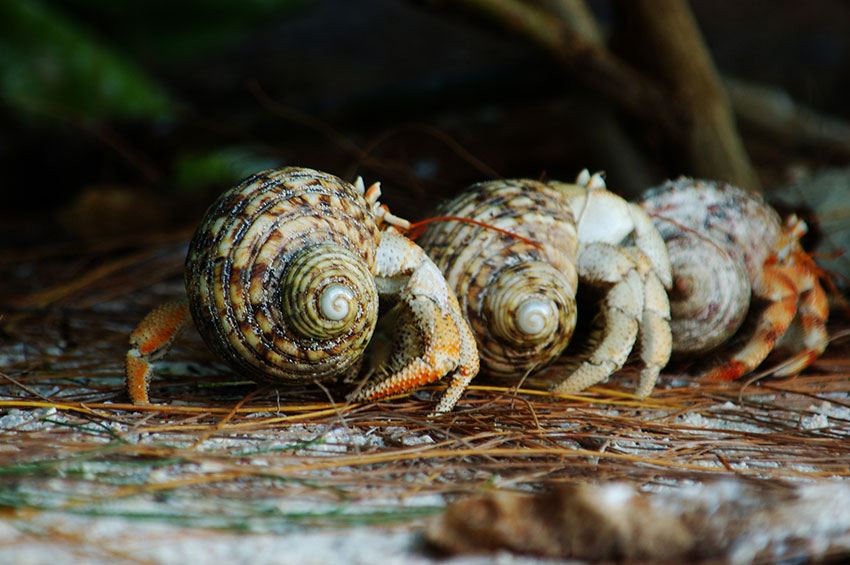 Organise like Hermit crabs
Hermit crabs live in dead seashells to protect their soft abdomen, carrying the shells around as they move on land. As they grow, they need larger shells. Their approach to getting a new one is interesting. They form what is called a vacancy chain. It occurs when a group of crabs comes across a large empty shell bigger than the largest crab within the group. They line up in descending order, with the biggest crab trying it out for size, the second in line moving into its vacated shell, and so on. They end with each crab having received a larger shell! Who doesn't appreciate a friend telling them about their vacant house? This type of networking can also be used to give away resources that are no longer needed. 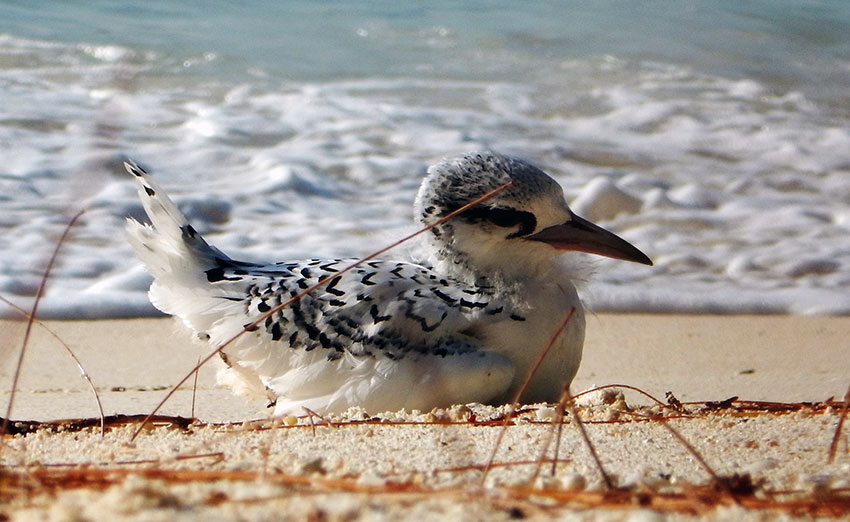 Teach responsibility like a Tropicbird
White-tailed tropicbirds lay one egg and raise one chick. The parents catch fish and feed it. When the chick grows until it is larger and heavier than its parents, it is left to find its way to the ocean, and learn to fly and fish on its own. The extra weight helps the chick survive. Tropicbird chicks often sit on the beach for several days looking abandoned and hopeless, but they have to learn to fly. Perhaps a nudge towards adult responsibility won't hurt our offspring either.