Tuesday, 04 October 2022
HomeKnowledge centreNews and StoriesClimate Change and the IPCC report: “Is this the end for Seychelles’ coral reefs?”

The latest Intergovernmental Panel on Climate Change (IPCC) report, hot off the press, has very grim news for the world and for Seychelles. Nature Seychelles will cover aspects of the report relevant to Seychelles and we start with coral reefs. 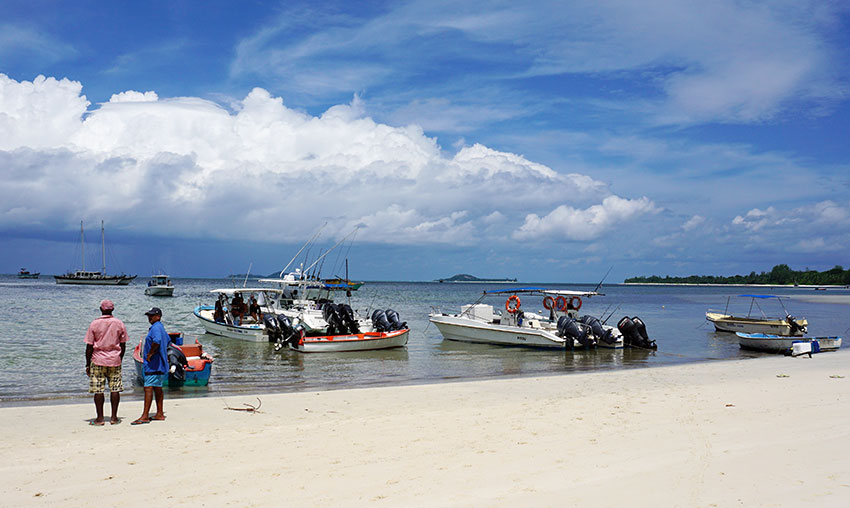 Already suffering from coral bleaching, coral reefs in the Western Indian Ocean (WIO) are expected to be destroyed within 50 years because of climate change and overfishing. So what next for Seychelles?

We need to be on a war footing to save these ecosystems because climate change is the most dangerous threat that has ever faced us,” says Dr. Nirmal Shah of Nature Seychelles.

In a study published in December 2021, which looked at 10 counties in the region, scientists analyzed historical data from over three decades and projected sea surface temperature trends 50 years into the future using the International Union for Conservation of Nature (IUCN) RedList of Ecosystems to figure out how close coral reefs were to collapse. They divided ten countries into 11 sub-regions. Reefs in East and South Madagascar, Comoros, and the Mascarene Islands are found to be 'Critically Endangered', while West and North Madagascar and Outer Seychelles were categorized as 'Endangered'. The reefs were identified as being at the greatest risk from climate change. Reefs in North Seychelles and the entire eastern African mainland coast, from South Africa to Kenya, were deemed 'Vulnerable'. But in the granitic islands, the coral reefs are so badly damaged already with very little coral cover left their fate may be already decided if massive restoration efforts are not undertaken. No reefs in the 10 countries were classed as not being in danger of collapse. 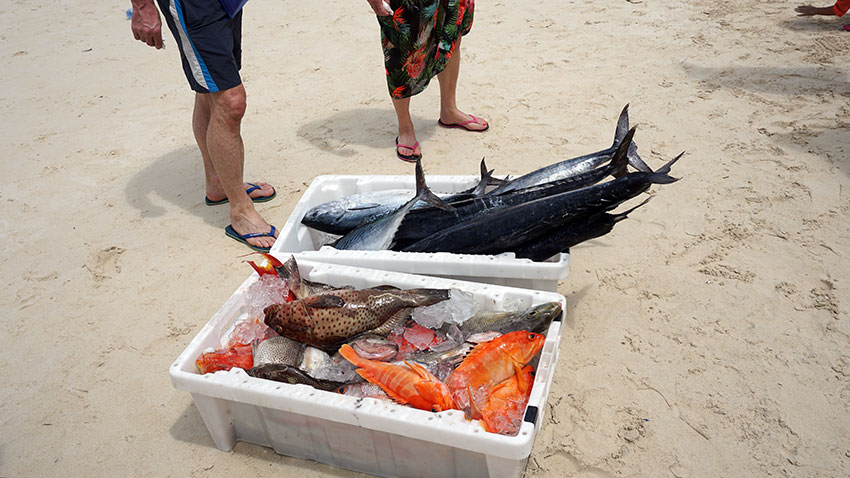 The forecast puts all the ecosystem services these reefs provide, from biodiversity and coastal protection to tourism and fisheries, at risk. WIO reefs account for 6% of the global reef area and provide livelihood opportunities and income worth US$8.4 billion annually.

Despite this crisis, we are not powerless. There have been initiatives such as Nature Seychelles' coral reef restoration program in the Cousin Island MPA designed to stem the tide of coral reef decline. This program has planted more than 50,000 corals in degraded reefs. We hoped to help coral reefs recover in order to restore ecosystem services and prove that coral reefs could be restored. It is now accepted practice across the globe to restore coral reefs, from the United States to Australia. The next phase of the project is to raise more resilient corals through assisted evolution, and with methods such as “micro-fragging” with land-based aquaculture, the first of its kind in Africa. This is part of a regional project with Mauritius funded by the Adaptation Fund through UNDP and the Government of Seychelles and Mauritius. 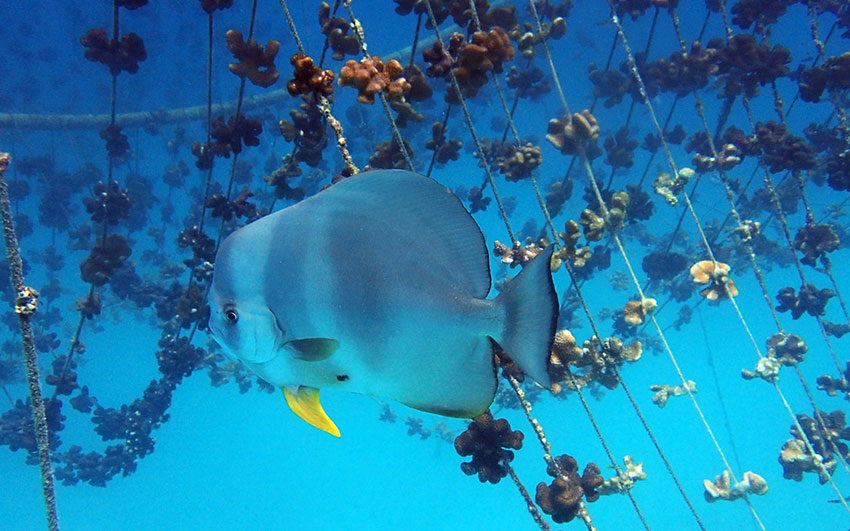 "But the efforts by Nature Seychelles are small in comparison to the incredible impact of climate change. Seychelles needs to be on an all-war footing to save its coral reefs because they are so critical for the country, that unless we go on a scale we have not seen before, to restore and conserve these precious ecosystems, Seychelles will lose a large part of its natural heritage and economy," says Dr. Nirmal Shah. "Seychelles is well-positioned to do so, and it must, because climate change is the biggest danger by far for our island nation."

IPCC Sixth Assessment Report assesses the impacts of climate change, looking at ecosystems, biodiversity, and human communities at global and regional levels. It also reviews vulnerabilities and the capacities and limits of the natural world and human societies to adapt to climate change.