The Nature Seychelles' innovative LEAP project continued with its refreshing engagement of local people in Port Glaud to collect views on the management of the two marine protected areas - the Baie Ternay and Port Launay Marine National Parks. 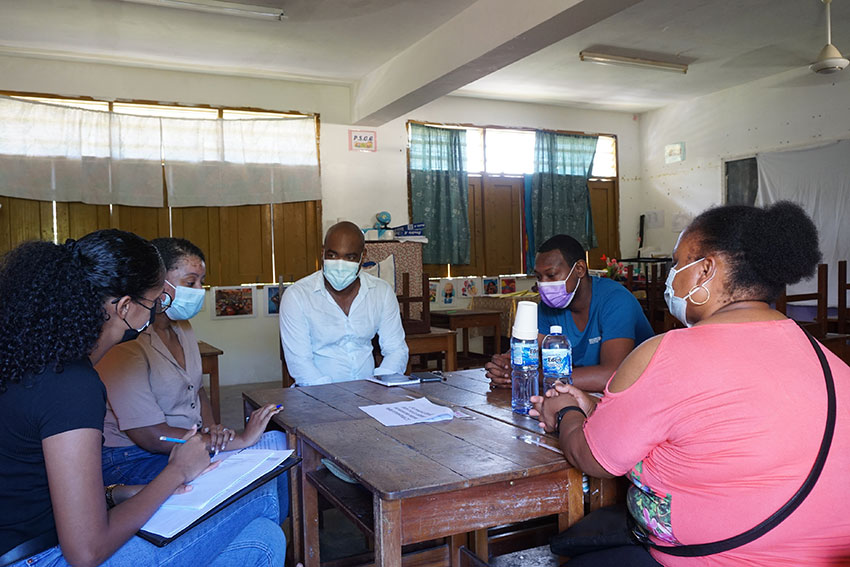 A common complaint about traditional conservation is around the lack of inclusion of people, especially at the local level. To shift conservation efforts to include the participation of people with an interest in marine protected areas, the LEAP project, which is being implemented through a co-management agreement with the Seychelles Parks and Gardens Authority (SPGA), has been gathering local people in Port Glaud to have a conversation on issues affecting the two parks.

Last month, participants with a connection to the MNPs met twice on consecutive Saturdays to discuss issues relating to governance and equity, using a new tool to identify areas of stewardship for protected areas called SAGE (Site Assessment of Governance and Equity). 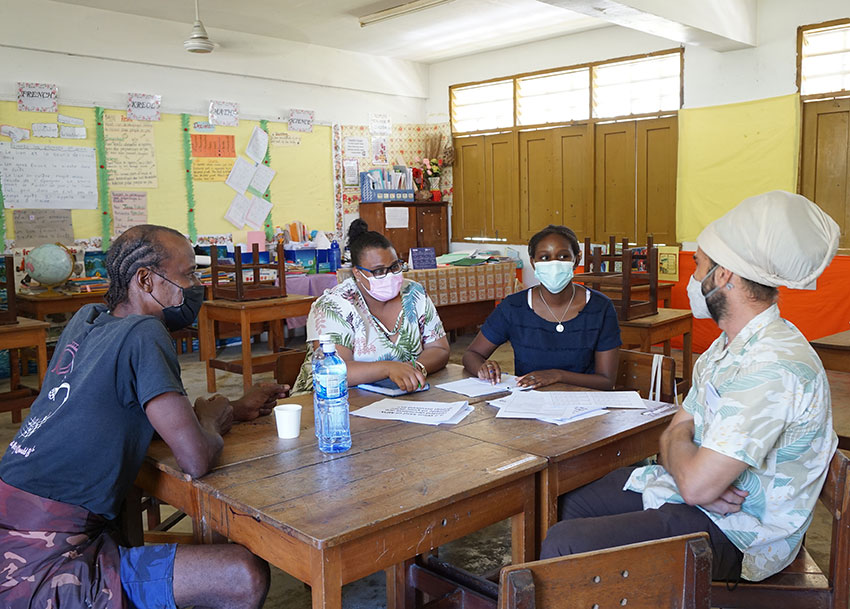 Each group discussed and rated a set of governance principles

Led by the trained local facilitators, 5 groups comprising the SPGA - the authority that manages the parks, the Port Glaud local government, residents, tourism operators, and Global Vision International (GVI), rated and discussed a cross-section of fair governance principles such as recognition and respect for all actors, effective participation of all actors in MPA-related decision making, and achievement of conservation objectives. They used a relatively straightforward method that allowed them to rate each question on a scale from 0-3, where 3 is considered as a best practice level. 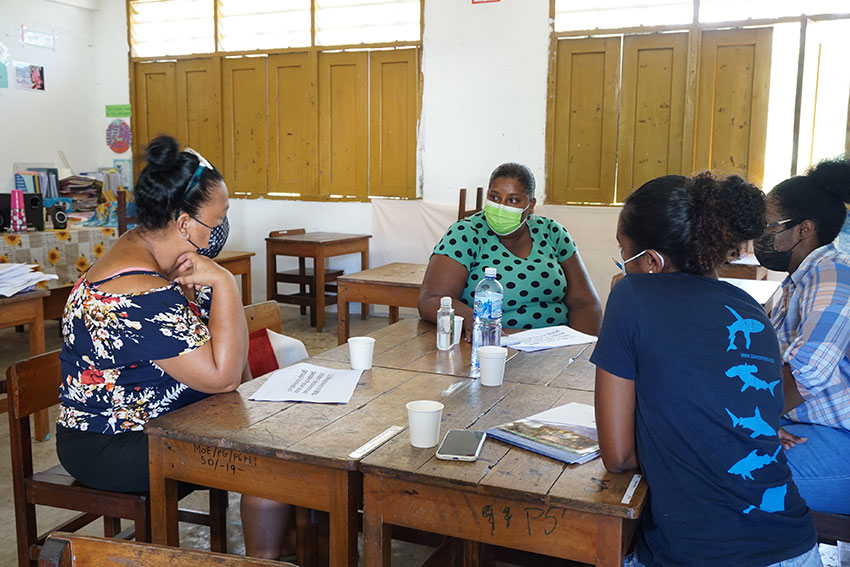 Participants then discussed the key issues raised by comparing the responses of the five groups. This allowed them to understand the challenges that each group was facing and to propose suggested ideas for action. The main points discussed were increased access to information about marine protected areas (MPAs) and the laws that govern them, more signage explaining the do's and don'ts of the protected areas, and community participation in MPA decision-making.

The results of the assessment will be shared with the MPA managers and users in order to inform future plans for the marine parks and adjacent areas. 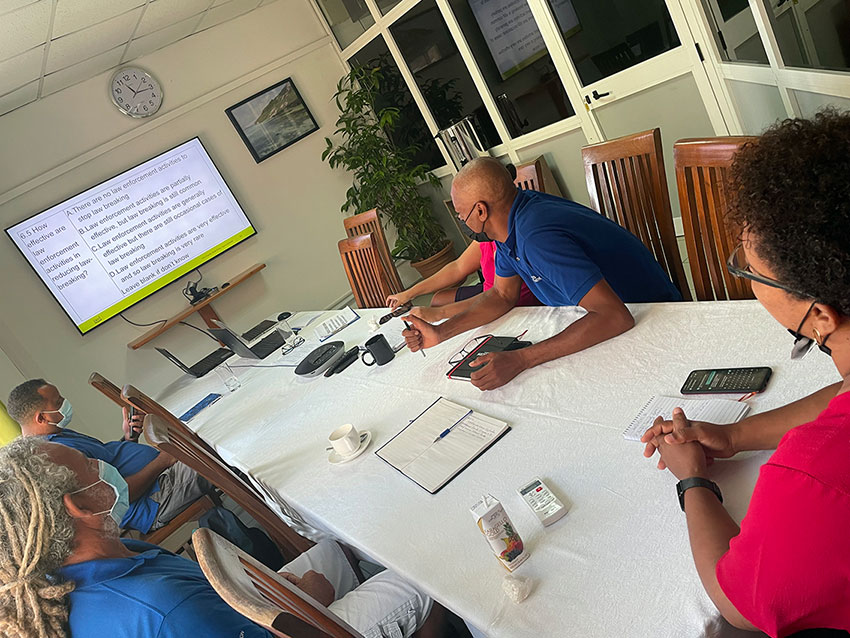 The results will be shared with the MPA managers

The LEAP project is being implemented under a co-management arrangement with the Seychelles Parks and Gardens Authority. The use of the tool was a maiden experience for Nature Seychelles, trained local facilitators and the local actors. This site-level assessment of the governance was important to understand the current involvement of stakeholders in the MPAs. The SAGE assessment has shown that all actor groups feel that there should be increased coordination and inclusion of, and between, actors for the effective conservation of the MNPs. Stakeholders who attended both sessions considered it a productive exercise.

Feedback from the stakeholders is extremely valuable. It is important that stakeholders have an opportunity to voice their concerns. And we are extremely grateful for everyone who participated in this exercise," said Corinne Julie, the LEAP technical coordinator