Montreal, 14 July 2014 The Nagoya Protocol on Access to Genetic Resources and the Fair and Equitable Sharing of Benefits Arising from their Utilization will enter into force on 12 October 2014 following its ratification by 51 Parties to the Convention on Biological Diversity (CBD). Seychelles is a party to the CBD having been the second signatory of the landmark treaty. 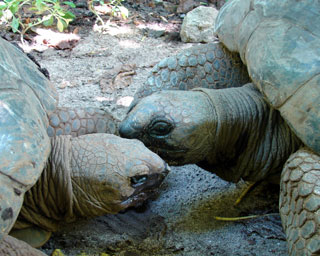 Ratification of the Nagoya Protocol by 51 Parties to the CBD represents a major step towards achieving Aichi Biodiversity Target 16, which states that, “by 2015, the Nagoya Protocol on Access to Genetic Resources and the Fair and Equitable Sharing of Benefits Arising from their Utilization is in force and operational, consistent with national legislation.”. 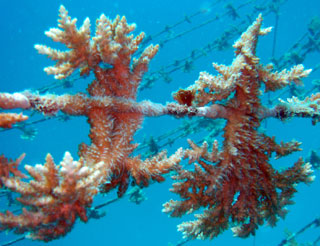 The entry into force of the Nagoya Protocol will provide greater legal certainty and transparency for both providers and users of genetic resources, creating a framework that promotes the use of genetic resources and associated traditional knowledge while strengthening the opportunities for fair and equitable sharing of benefits from their use. Hence, the Protocol will create new incentives to conserve biodiversity, sustainably use its components, and further enhance the contribution of biodiversity to sustainable development and human well-being.

Source: Secretariat of the Convention on Biological Diversity (for more information visit www.cbd.int)