Dailus Laurence, the Chief Warden of Cousin Island Special Reserve, has won the prestigious 2020 African Ranger Award promoted by the Alibaba Foundation and the Paradise Foundation. The award includes prize money of US$ 10,000. 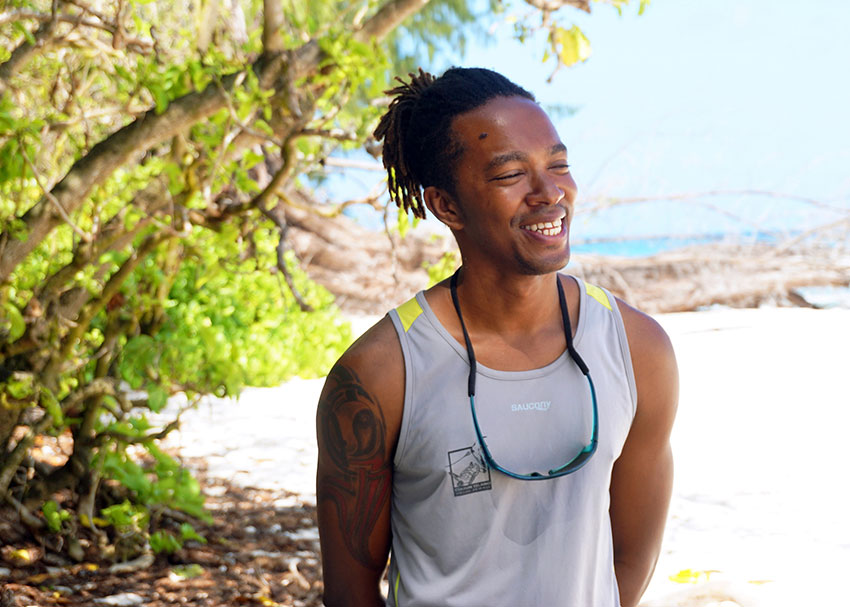 Dailus who is 29 years old and has been working on Cousin since he was 21 said, “I am surprised but also overjoyed at this amazing award. The award actually belongs to the entire team of Cousin Island Special Reserve because everything we do here is a team effort, so I will be sharing the prize money with the Wardens. I wish to thank my boss, Dr. Nirmal Shah, for having had the confidence in me to have promoted me to the Chief Warden post two years ago, taking over from an expatriate, Eric our Coordinator for mentoring me and the management team at Nature Seychelles including Liz our communication manager and of course Kerstin who manages our budget”. 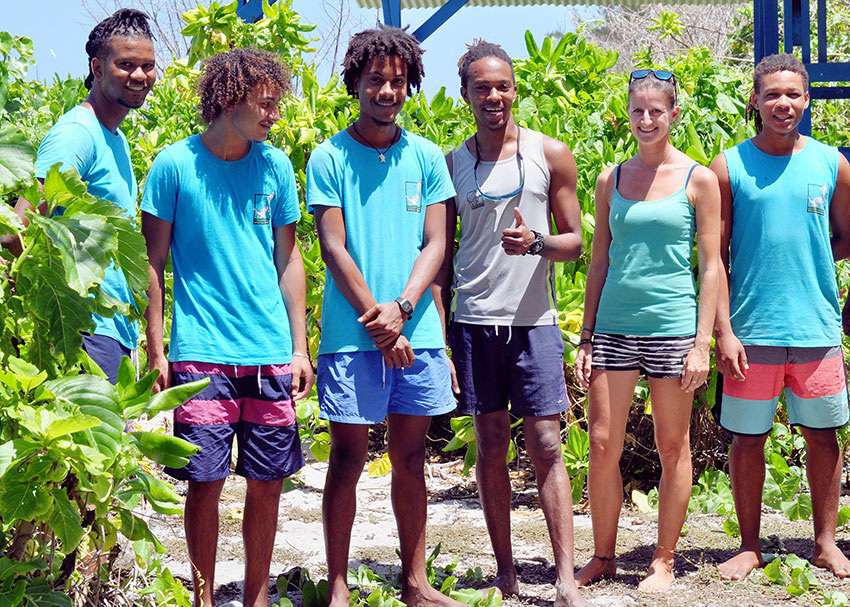 Dailus with part of the Cousin team

Dr. Shah says that Nature Seychelles nominated Dailus under the organisation's “Building Back Better” program, which aims to get ahead of the COVID-19 crisis. “The crisis not only collapsed our recurrent budget, which is dependent on our long-running ecotourism program that ended in April along with tourism in general in Seychelles, but it led to a steep drop in the morale of our reserve staff. Our international volunteer, research, and Conservation Boot Camp programs were all canceled and along with the COVID-related restrictions meant that the staff became very isolated on Cousin. We are gratified that Dailus was chosen. He is a young Seychellois with real-life conservation and management skills being on the front line saving the environment and running a famous reserve on a daily basis. This is not an easy or simple task so he and his team deserve this is a very prestigious award with such big business names behind it. It will definitely put a positive spin on a dismal year”. 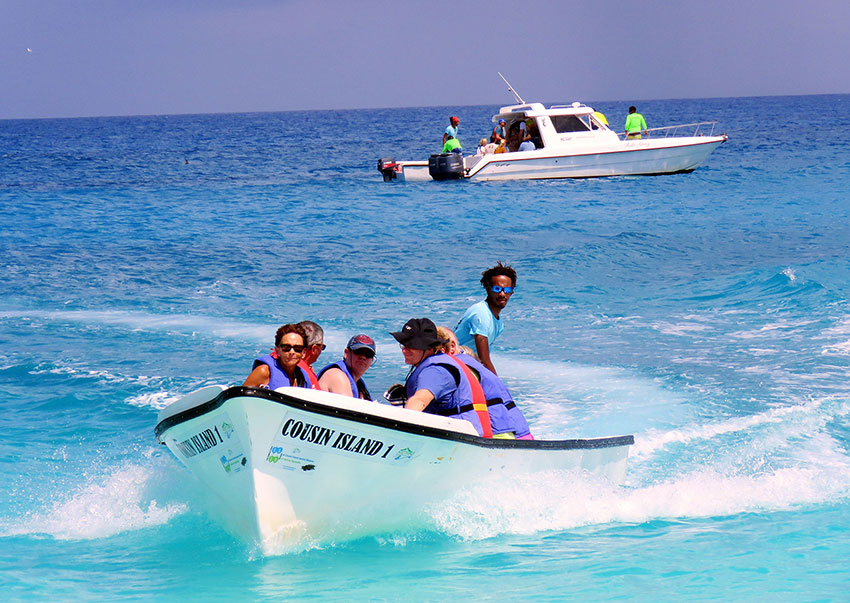 Dailus has been working on Cousin since he was 21 years.

The African Ranger Award has been created by billionaire Chinese entrepreneur Jack Ma under his Alibaba Foundation together with the Paradise Foundation. The Paradise Foundation is run by some of China’s most famous business people and philanthropists including Jack Ma himself, who is the co-founder of Alibaba Inc. the world’s largest retailer and e-commerce company, and Pony Ma, the Chair and CEO of Tencent one of the world’s most valuable companies with a market value of US$ 500 billion. The goal of the African Ranger Award is to illuminate the role and work of park rangers in nature conservation and to help them financially.

Cousin Island Special Reserve has been a Nature Reserve since 1968. It was purchased by BirdLife International to save the Seychelles Warbler, at the time “the world’s rarest bird” and has since won many awards and acclamations and is considered “one of the world’s great conservation success stories”. It has been managed by Nature Seychelles, a national environmental and sustainable development NGO which also works regionally, since 1998.