In 2018 we’re all about numbers at Nature Seychelles. 50 years since Cousin Island Special Reserve became a protected nature reserve and 20 years of the existence of Nature Seychelles as a conservation organisation, the Birdlife Partner in Seychelles.

In 1968, BirdLife, then known as International Council for Bird Protection (ICBP) bought Cousin Island to save the then critically endangered Seychelles Warbler. There were only 26 individuals of this bird left in the world on one island, Cousin. Now, this endemic bird has been downgraded from critically endangered to near threatened on IUCN’s Red List of threatened species, a first in bird conservation.

The population of the Seychelles warbler (Acrocephalus sechellensis), which once had the dubious distinction of being one of the rarest birds in the world, is now 115 times what it was over three decades ago with a population of over 3000 birds spread over 5 islands. Intensive conservation efforts have ensured this endemic bird did not vanish completely. 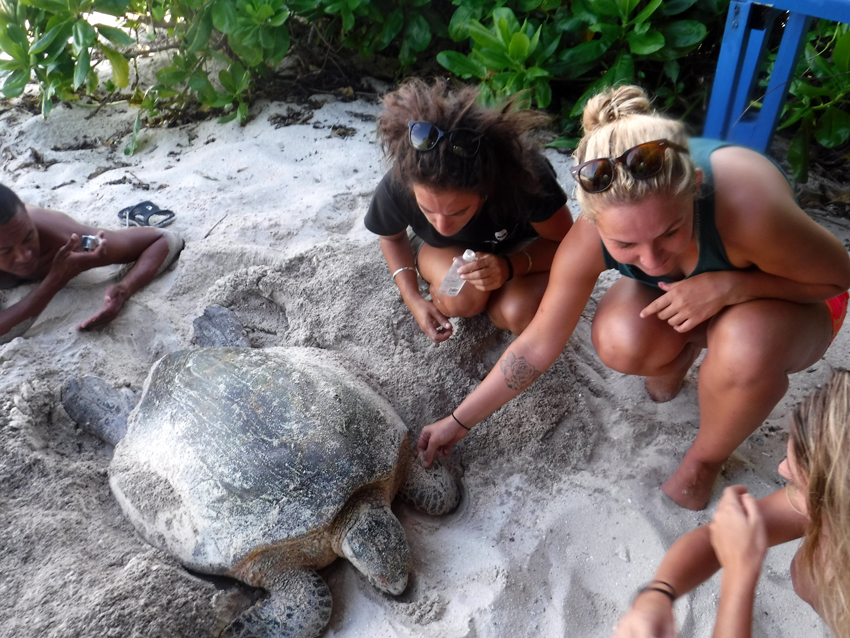 Cousin Island is the most important nesting site for Hawksbill turtles, program participants learn how to monitor them

After 50 years of conservation efforts, the Seychelles Warbler is the bird that saved an Island from being an ecologically impoverished coconut plantation to what is now a thriving ecosystem – a nearly pristine forest, home to many iconic and endemic land and seabirds and the single most important nesting sites in the Western Indian Ocean region for the endangered Hawksbill Turtle.

In 1998 Nature Seychelles took over the management of Cousin Island and has since expanded its mandate from bird conservation to marine conservation and most recently launched the world’s first Conservation Boot Camp, a program that gives participants hands-on learning experience by taking part in the varied conservation activities on Cousin Island.

To celebrate our milestones, Nature Seychelles will in 2018 be offering a 25% discount on the registration fees for the Conservation Boot Camp program to participants of African Nationality under the African Heritage package. Additionally, staff of other BirdLife International Partners outside of Africa will receive the same discount. 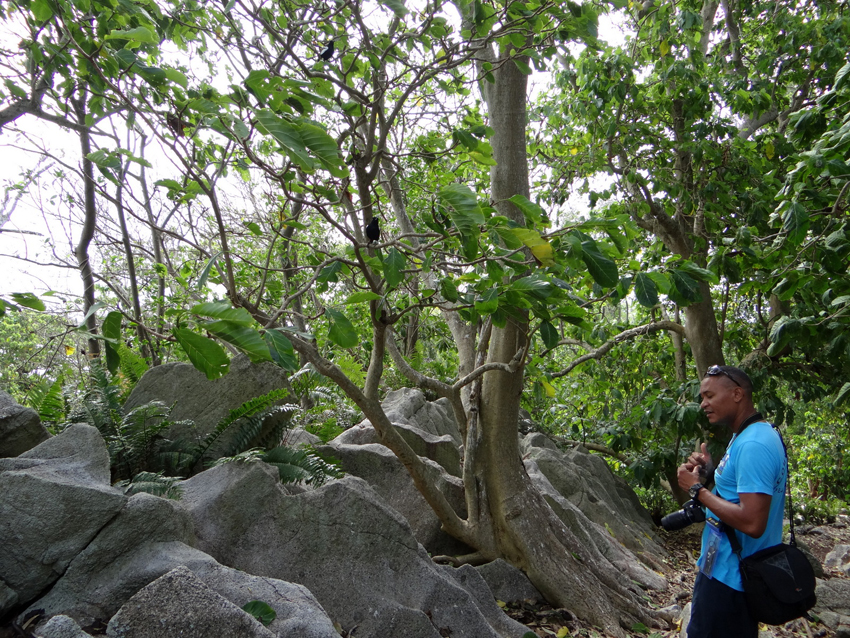 Cousin Island's forest has been restored from a coconut plantation to a predator-free, near-pristine natural forest that is now teemeing with wildlife 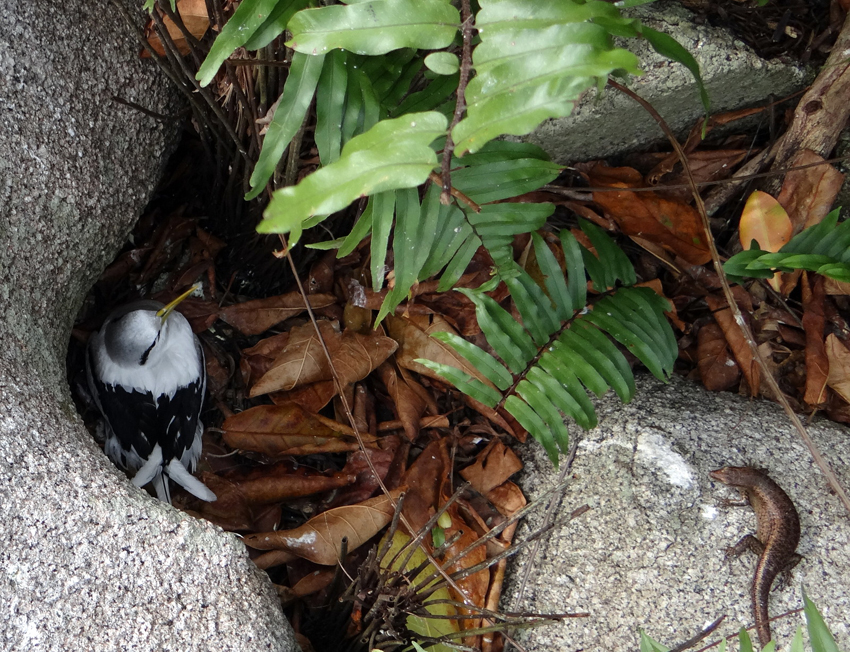 “We would like to showcase a successful conservation program on an African nature reserve that our sisters and brothers in other African countries can hopefully learn from while sharing in the belief that we can save species in our lifetime,” says Dr Nirmal Shah, Nature Seychelles Chief Executive. “We also want to introduce Cousin Island Special Reserve, which BirdLlife calls ‘one of the world’s great conservation success stories’ to our colleagues working in the Birdlife Partnership.

Following feedback from past and potential participants, the program will also be open to applicants who wish to enrol for a two week session. Some participants cannot take a whole month away from their busy schedule making this ideal, albeit not as immersive into the program.

“We at Nature Seychelles are optimistic about conservation and environmental protection in general. Indeed, these are very exciting times for us and we want to share our enthusiasm with others. We hope as many people as possible can take advantage of these phenomenal offerings and join us in our conservation ventures,” Shah says. 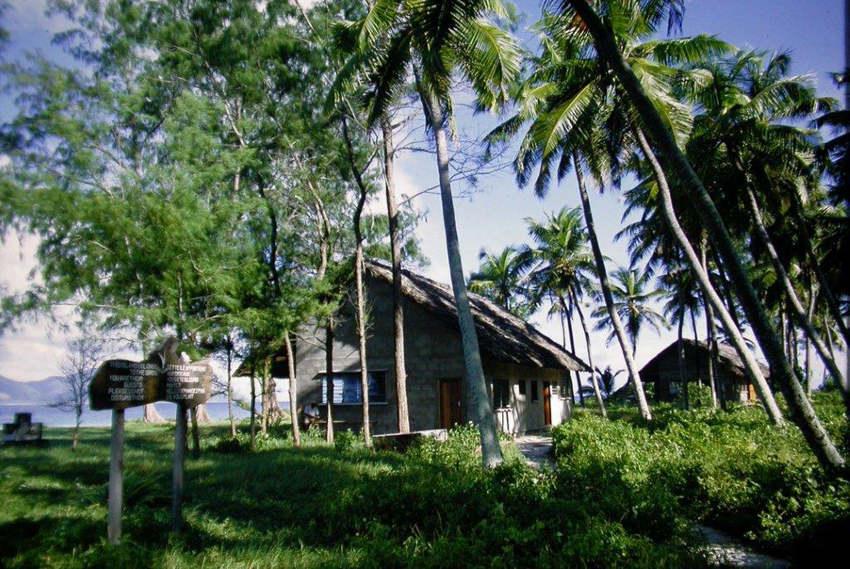 Cousin Island's 'House Lab" pictured in 1973, it is now known as the Research Centre and infront of it sits solar panels that run the entire island