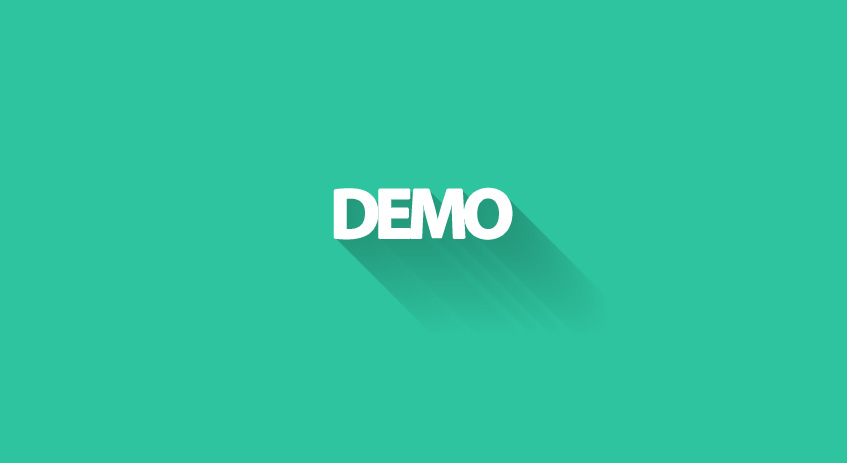 The world’s largest financing body for the environment The Global Environment Facility (GEF) is through its implementing agency the World Bank is funding one of the most exciting projects in recent years for conservation of privately owned islands. The grant comes to total of US$ 814,000.00 to be disbursed over a period of three years. The project entitled “Improving Management of NGO and Privately Owned Nature Reserves and High Biodiversity Islands in Seychelles” has now started and is being coordinated by Nature Seychelles which successfully negotiated for the grant

The project will initially cover Cousin and Cousine islands, Cousin Island Pty Ltd. being a partner in the project, and includeds the constuion of an island conservtion centre on praslin. The recipient of the grant, the national NGO Nature Seychelles, has stated that the project will cost a total of US$ 1,888,700.00, ranging over a period of three years. Cousine Island Ltd is a partner in the project and activities will cover Cousin and Cousine  islands as well as other privately-owned islands to be identified later. Fund raising through other international organizations and through in-kind contributions will cover the rest of the funding.

This unique project is being implemented jointly by the NGO and private sector. It is well known that there are several private and NGO-owned islands that have invested heavily in environmental programs over the past years. However, a feasibility study in 2000, also funded by the World Bank and coordinated by Nature Seychelles, identified certain constraints such as lack of funding and resources, inadequate expertise, weak partnerships, poaching, and human impacts that prevent island management and conservation from moving further forward. The project aims to create lasting partnerships between these islands through a number of new and improved scientific programs, building of infrastructure, training and strengthening of management organizations, and public advocacy and involvement.

One of the outputs of the project aims at bringing together owners and managers of islands to create a platform and a voice of mutual interest. To facilitate better cooperation between islands, a conservation and education center will be opened by next year at L’Amitie on Praslin. The center will be used as an awareness area for tourists wanting to visit the islands, to house scientists and research students and as a space for lectures and workshops for local people.

Nature Seychelles and Cousine Island Ltd. wish to thank H.E. President James Michel who, as former Minister for Environment, strongly supported the project. The project also received the approval of Mr. Danny Faure, the Minister of Education and Youth and Mrs. Sylvette Pool, Minister of Local Government, Sports and Culture. Other persons who played a key role in the project development and approval process included Mr. Alain Butler Payet, currently Secretary of State in the President’s Office, and Michel Gardette, Chairperson of the Praslin Development Fund.