According to reports, masks and other pandemic-related wastes are the new pollutants. This is not the case on Cousin Island Special Reserve. The island's 2021 Beach Maintenance Report shows that though a few masks were collected on the beach, they were by far the least number of items collected.

The largest amount of waste collected in February 2021 was lollipop sticks, a surprising contribution. These come from either sweets or earbuds. Research has revealed plastic lollipop sticks from sweets have been collected as far apart as Florida, New Zealand, and South Africa, where some beaches now have special bins to collect lollipop sticks, plastic straws, and earbuds. Similar to other plastic waste, these sticks pose a direct threat to marine life. 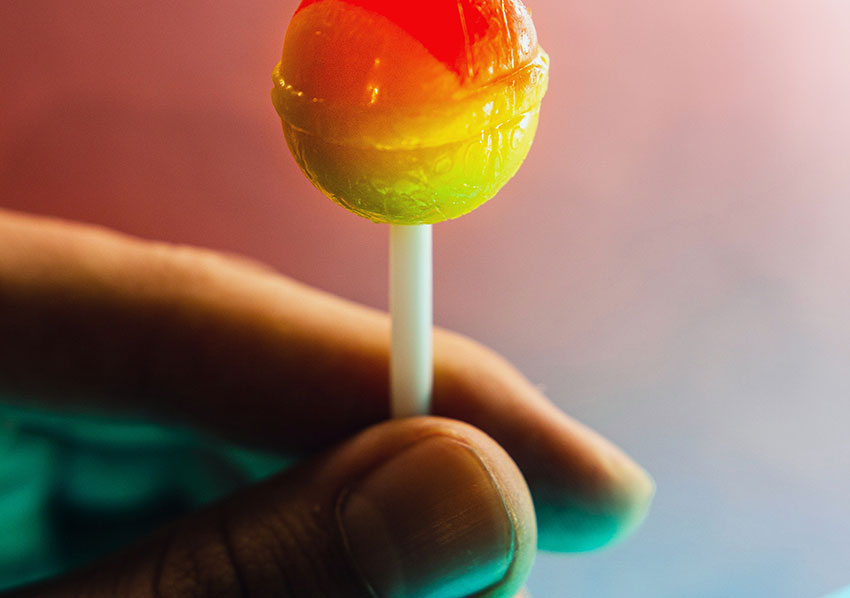 Cousin Island staff carry out beach cleans around the island throughout the year. They visit the rocky outcrop at the South-West beach as needed. They collected 4190 items of beach waste in 2021. This is a marked decrease from 2020 when they collected 13,875 items. There was so little beach waste in May, June, August, and November that no organized beach clean was required. During these periods, it was possible for one person to clean. Staff picked up individual items as they washed ashore.

However, waste from the foreign industrial fishing industry continues to be an unwanted item. 100kgs of fishing nets tangled into the rocks, and a FAD that washed up on the beach were among the gear that this lucrative industry used, made profits from but did not pay for the pollution caused and for the removal and landfilling. Other large items that washed ashore during the year included a fridge and a large buoy. 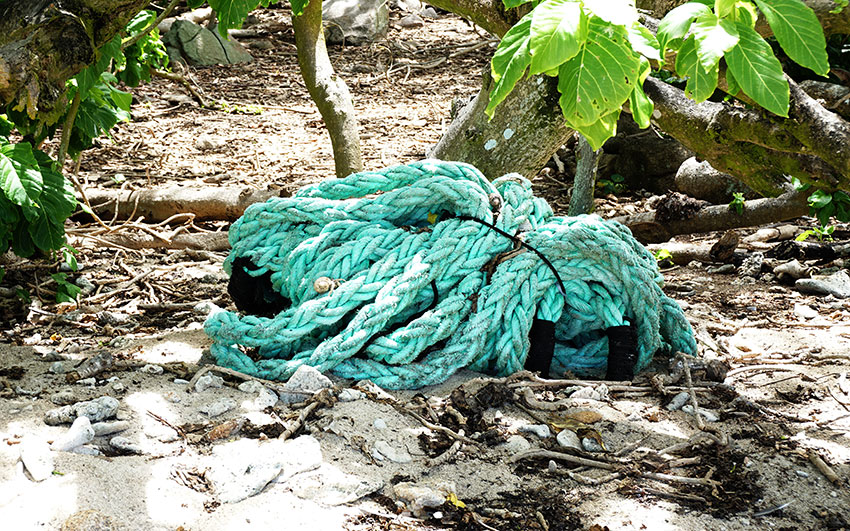 Waste from the foreign industrial fishing industry continues to wash up

Nevertheless, the generally low level of pollution meant that at the onset of the hawksbill turtle nesting season in October, personnel on patrols could collect waste as they returned from monitoring. The collected waste is counted and recorded in 10 categories. A PPE category (masks and gloves) was added this year in anticipation of an increase in these items. The categories are broadened to include items seen on a regular basis such as toothbrushes, cigarette lighters, drinks bottles, bottle caps, polystyrene, and fishing items such as buoys. 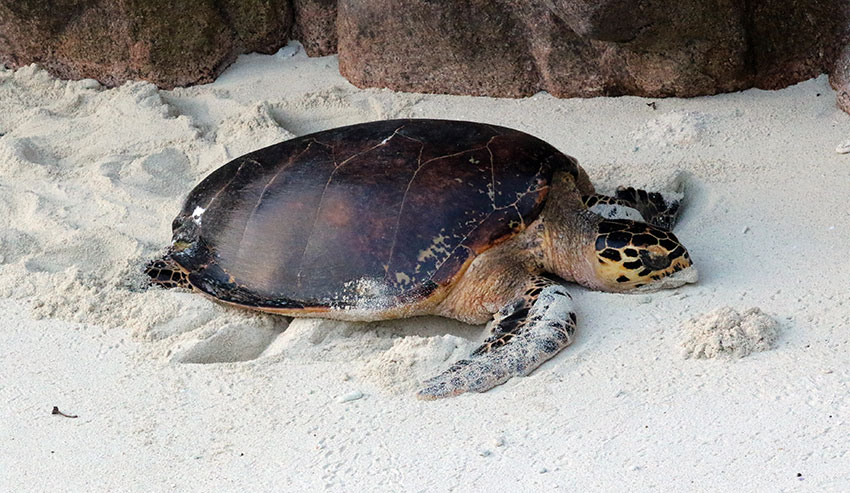 Globally, a large amount of waste still enters the oceans and washes up on beaches. As well as harming animals, this waste reduces an area's aesthetic value and the appeal for people to come and visit. Cousin Island has the largest number of nesting hawksbill turtles in the western Indian Ocean. Beach pollution can prevent females from nesting and create an additional obstacle for hatchlings trying to enter the sea. For this reason, beaches must be kept clean and free of pollution. Worldwide reports say that Ghost crabs have been seen using beach waste in their burrows, and hermit crabs have used glass jars and bottle tops as an alternative to shells. Birds building nests have picked up waste items for nests; plastic rope coils around birds' feet causing serious injury or death. Additionally, waste can damage coral reefs.

Staff on Cousin have found ways to salvage bits and pieces collected to keep them out of landfills. A wooden pallet has now been turned into a swing, and a crate is being used for carrying things around the island.