Thursday, 26 January 2023
HomeKnowledge centreNews and Stories#COP27 - Climate change is turning up the heat on wildlife and habitats

The presence of turtles at Cousin Island Special Reserve brings a sense of joy and wonder to all who see them. Staff and volunteers describe being deeply moved each time they see a turtle nesting. 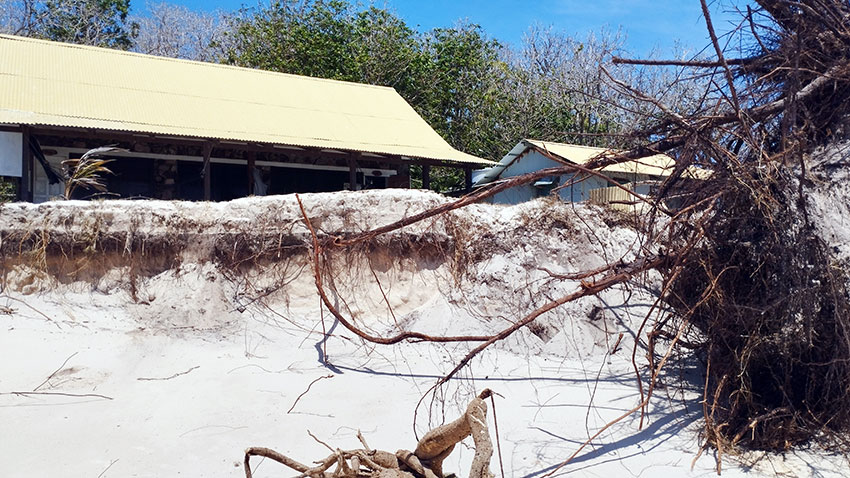 However, in recent years, this sense of wonder has been tempered by anxiety arising from drastic changes in turtle habitats around the island. They have watched with disquiet as nesting beaches have collapsed under extreme erosion, leaving behind precipitous sand crests and exposed root systems that turtles must navigate in order to breed. It has sometimes been necessary for staff to intervene to aid turtles that find themselves in trouble while attempting to complete this obstacle course. They have had to relocate eggs when turtles inevitably give up and deposit them too close to the ocean, where they are at risk of washing away.

This situation has occurred in a few short years. It illustrates vividly how climate change is rapidly affecting not just humans and infrastructure, but also wild fauna and flora. 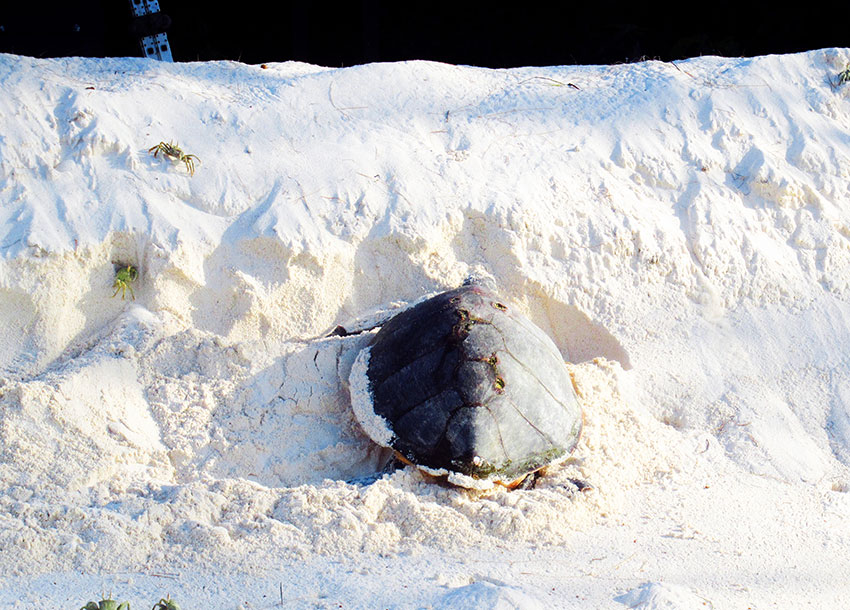 Turtles have to climb sand crests to find nesting spots

"It's disturbing to see," says Dailus Laurence, the chief warden who has lived on the island for the last decade. He recently witnessed a huge and iconic casuarina tree tumbling into the ocean right in front of his house. The tree was the nesting site for tens of breeding seabirds, including lesser and brown noddys on its branches and white-tailed tropicbirds at its base. This came on the heels of the collapse of both the island's visitor's shelter to his right and the path he regularly took while on patrol. "If anyone is in any doubt that climate change is happening, they should come here and see," he says.

Apart from nesting grounds degrading, turtles are also being affected by hotter sand temperatures, which can lead to changes in male-to-female sex ratios. A rise in ocean temperatures is damaging corals and other feeding habitats for turtles, while a change in ocean currents affects their migration paths. 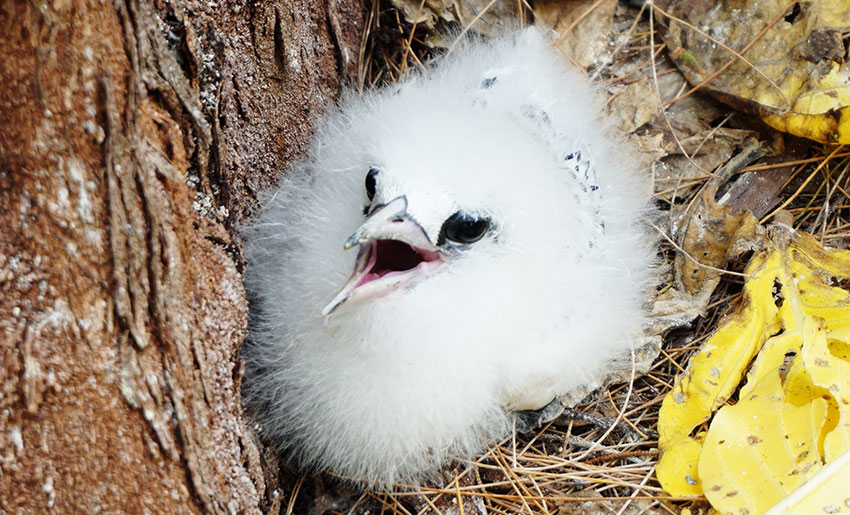 The effects of climate change affect other species and ecosystems as well. The world's threatened species live in areas that are severely affected by climate change, such as our small islands.

As ocean temperatures rise, corals are dying off due to mass bleaching. A general decline in the health of corals has a negative impact on those species of fish that depend upon them for their survival.

Climate change is adversely affecting seabird populations. Changes in the abundance and distribution of food, rising seas that encroach on ecosystems where seabirds breed, and increasingly frequent extreme weather events that destroy nests, are already having a detrimental effect on their populations. 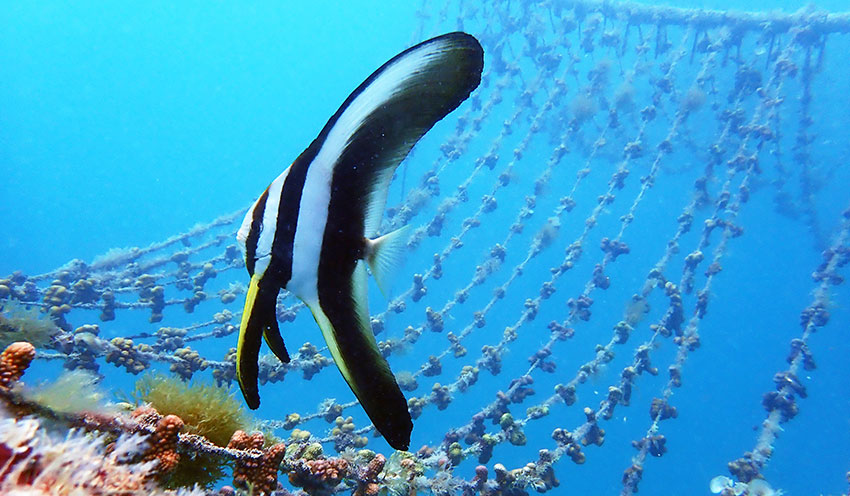 Improving their habitats will improve species resilience to climate change

Wildlife plays a critical role in ecosystems, which provide humans with a variety of services. Conservation responses can help them adapt to climate change. These include reducing non-climate stressors to improve their resilience to climate change and improving the habitats they rely on.