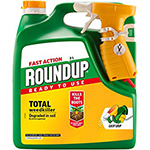 Monsanto suffered a major blow with a jury ruling that the company was liable for a terminally ill man’s cancer, awarding him $289m in damages. Seychelles’ Pesticide Authorities confirm that the pesticide has been widely used locally for over 30 years, but under very strict regulation.

Dewayne Johnson, a 46-year-old American former groundskeeper, won a huge victory in the landmark case on Friday 10 August 2018, with the jury determining that Monsanto’s Roundup weedkiller caused his cancer and that the corporation failed to warn him of the health hazards from exposure. The jury further found that Monsanto “acted with malice or oppression”.

Johnson’s lawyers argued over the course of a month-long trial in San Francisco that Monsanto had “fought science” for years and targeted academics who spoke up about possible health risks of the herbicide product. Johnson was the first person to take the agrochemical corporation to trial over allegations that the chemical sold under the brand Roundup causes cancer. He may now just have months to live, and described that his exposure to the chemicals caused non-Hodgkin lymphoma (NHL), a blood cell cancer, which caused pain and suffering as skin lesions took over his body.

Sources within the agricultural sector reveal to TODAY that Roundup has been in use for over 30 years in Seychelles; however it may be licensed under another manufacturer.

Julita Fostel, Secretary for the Pesticide Board, explains to TODAY that “...from what I read about this court case, the harm was done due to the direct exposure the man had to the pesticides. We enforce strict regulations on the use, and gear required when using pesticides.”

She also stressed that “there is no such thing as good pesticides anyway, you always run some risks when using it on your farm but we apply certain regulations so that the right doses are used.”

“In this particular case, this pesticide is used to kill unwanted plants, so no one will eat from that plant which is destroyed – it is more likely used to clear out areas from unwanted weeds before any crops are planted,” she assured this newspaper.

The law in Seychelles requires that ‘Roundup’ be sold only to people with proper licenses.

Testing pesticide levels in our food 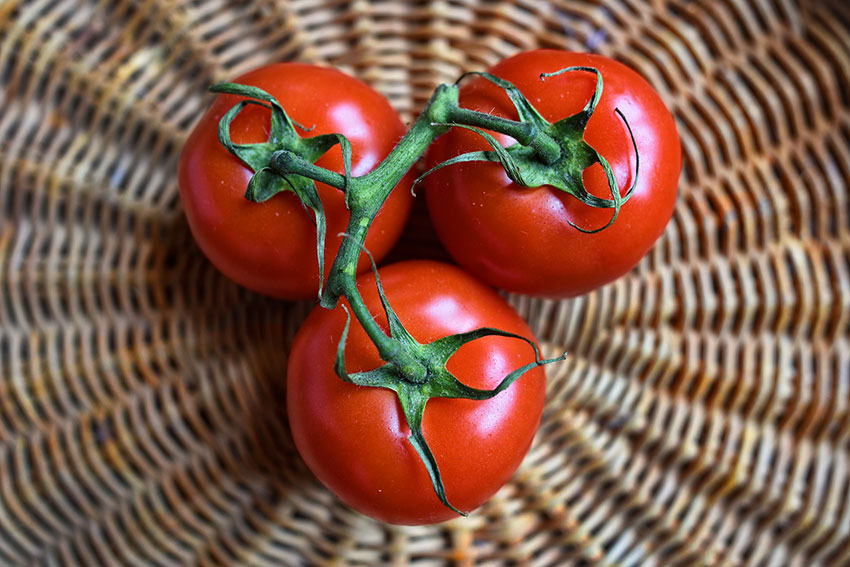 In August 2017, the Public Health laboratory announced its plans to train their staff to be more skilled in testing the pesticide levels in food. They said they would be ready by this year however no news has surfaced on the matter yet.

At the time, Philip Palmyre, Head of Seychelles Public Health Laboratory under the Ministry of Health told TODAY, "We are monitoring for the presence and the level of pesticides in fruits and vegetables at farms and also at retail outlets in the market. But, we can enhance this by making use of new equipment acquired and also upgrading the skills of our staff through training.”

He explained that there is an existing chromatography equipment – called a High Performance Liquid Chromatography with Mass Spectrometer (HPLCMS) – which was acquired through a donation that can be use to analyse and test for pesticides belonging to the group of organophosphates and carbamates.

These are commonly-used pesticides as per local agricultural legislation.

“So far, we have been testing for eight pesticides in line with the local Agriculture Legislation, but with the introduction of new pesticides standards, we are planning fairly soon to extend our testing capacity to about 17 pesticides in the group mentioned above, i.e. organophosphates and carbamates respectively. We have also very recently acquired through an IAEA project an equipment called-CHARM II based on radio-immuno assay principles, which will be a more cost-effective way to screen for the above pesticides. Only the ones that test positive will be confirmed and further analysed on the pesticide levels present by making use of the HPLC-MS which is more expensive equipment", he explained.

Republished with permission from Today in Seychelles